Hermann Karl Usener (1834-1905) published his monumental Epicurea in 1887. The volume is a collection of Epicurean texts and citations from a wide range of classical authors including Arrian, Cicero, Diodorus, Euripides, Plato and Seneca. The volume includes critical texts of Epicurus’ most important letters: Letter to Menoeceus, Letter to Herodotus and Letter to Pythocles, preserved by the third-century compiler Diogenes Laertius. The letters give important summaries of Epicurus’ philosophy. Usener’s pioneering work represented the first attempt to deal critically with the manuscript traditions behind Epicurean texts. His reconstructions of the texts included in this volume are based on a thorough understanding of the trajectories of textual transmission. Each text is supported by a detailed critical apparatus, and another apparatus records manuscript glosses and scholia. This work provided for the first time accurate and reliable texts for the critical study of Epicureanism.

This rich compendium on the lives and doctrines of philosophers ranges over three centuries, from Thales to Epicurus (to whom the whole tenth book is devoted); 45 important figures are portrayed. Diogenes Laertius carefully compiled his information from hundreds of sources and enriches his accounts with numerous quotations. Diogenes Laertius lived probably in the earlier half of the 3rd century CE, his ancestry and birthplace being unknown. His history, in ten books, is divided unscientifically into two ‘Successions’ or sections: ‘Ionian’ from Anaximander to Theophrastus and Chrysippus, including the Socratic schools; ‘Italian’ from Pythagoras to Epicurus, including the Eleatics and sceptics. It is a very valuable collection of quotations and facts. The Loeb Classical Library edition of Diogenes Laertius is in two volumes.

Epicurus and His Philosophy was first published in 1954. In this volume, the first comprehensive book in English about Epicurus, existing data on the life of the ancient philosopher is related to the development of his doctrine. The result is a fascinating account that challenges traditional theories and interpretations of Epicurean philosophy. Professor DeWitt demonstrates the fallacy of centuries of abuse of Epicurus and the resulting distortion of most discussions of Epicureanism that appear in standard philosophical works…

St. Paul and Epicurus was first published in 1954. Everyone who is interested in the meaning of the Bible will find this a revealing study, for it opens up a new window on the New Testament, a window that was walled up centuries ago by prejudice. Professor DeWitt throws new light on the writings of the Apostle Paul by showing how they were influenced by the teachings of the Greek philosopher Epicurus. That Epicureanism could have a place in Christian religion may come as a surprise to those familiar with the conventional concept of the philosophy of Epicurus. As demonstrated in the meaning of the English word epicure, derived from the name of the ancient philosopher, the modern world has long associated Epicurus with the indulgence of sensual pleasure in food and drink. But,as Professor DeWitt makes clear both in this volume and in its predecessor, Epicurus and His Philosophy, the pleasures which the ancient Greek espoused as constituting the chief good of life were not the pleasures of the flesh. The merit and the lure, however, of the Epicurean ethic, which allied happiness with pleasure, were so appealing and so widely acknowledged that Paul had no choice but to adopt it and bless it for his followers with the sanction of religion. He could not, though, admit indebtedness to a philosopher who had long been accused of sensualism and atheism, and there was no choice, therefore, but to consign Epicurus to anonymity. Through his scholarly investigation into the Epicurean source of certain portions of the Epistles, Professor DeWitt provides new explanations or translations for seventy-six biblical verses. The close scrutiny of biblical passages is carried out, not in a spirit of vandalism, but in a quest for accuracy, and the result is a challenging, readable, and absorbing book.

“A Life Worthy of the Gods: The Materialist Psychology of Epicurus”
by David Konstan
(2008, 200 pgs)
DOWNLOAD EBOOK

Epicurus, and his Roman disciple Lucretius, held that the primary cause of human unhappiness was an irrational fear of death. What is more, they believed that a clear understanding of the nature of the world would help to eliminate this fear; for if we recognise that the universe and everything in it is made up of atoms and empty space, we will see that the soul cannot possibly survive the extinction of the body – and no harm to us can occur after we die. This liberating insight is at the core of Epicurean therapy. In this book, Konstan seeks to show how such fears arose, according to the Epicureans, and why they persist even in modern societies. It offers a close examination of the basic principles of Epicurean psychology: showing how a system based on a materialistic world view could provide a coherent account of irrational anxieties and desires, and provide a therapy that would allow human beings to enjoy life to the fullest degree.

The ancient Greek philosopher Epicurus (341-271/0 BCE) has attracted much contemporary interest. Tim O’Keefe argues that the sort of freedom which Epicurus wanted to preserve is significantly different from the ‘free will’ which philosophers debate today, and that in its emphasis on rational action has much closer affinities with Aristotle’s thought than with current preoccupations. His original and provocative book will be of interest to a wide range of readers in Hellenistic philosophy.

The ancient philosophical school of Epicureanism tried to argue that death is “nothing to us.” Were they right? James Warren examines the arguments they offered and evaluates their success, setting them against modern philosophical accounts of how death can be a harm. He also asks whether a life free from all fear of death is an attractive option and what the consequences would be of a full acceptance of the Epicureans’ views.

This book studies the structure and origins of De Rerum Natura (On the nature of things), the great first-century BC poem by Lucretius. By showing how he worked from the literary model set by the Greek poet Empedocles but under the philosophical inspiration of the Greek philosopher Epicurus, the book seeks to characterize Lucretius’ unique poetic achivement. It is addressed to those interested both in Latin poetry and in ancient Greek and Roman philosophy.

Lucretius’ didactic poem De rerum natura (‘On the Nature of Things’) is an impassioned and visionary presentation of the materialist philosophy of Epicurus, and one of the most powerful poetic texts of antiquity. After its rediscovery in 1417 it became a controversial and seminal work in successive phases of literary history, the history of science, and the Enlightenment. In this Cambridge Companion experts in the history of literature, philosophy and science discuss the poem in its ancient contexts and in its reception both as a literary text and as a vehicle for progressive ideas. The Companion is designed both as an accessible handbook for the general reader who wishes to learn about Lucretius, and as a series of stimulating essays for students of classical antiquity and its reception. It is completely accessible to the reader who has only read Lucretius in translation.

This book gathers together some of the most important and influential scholarly articles of the last sixty to seventy years (three of which are translated into English here for the first time) on the Roman poet Lucretius. Lucretius’ philosophical epic, the De Rerum Natura or On the Nature of the Universe (c.55 BC), seeks to convince its reader of the validity of the rationalist theories of the Hellenistic thinker Epicurus. The articles collected in this volume explore Lucretius’ poetic and argumentative technique from a variety of perspectives, and also consider the poem in relation to its philosophical and literary milieux, and to the values and ideology of contemporary Roman society. All quotations in Latin or Greek are translated.

The Birth of Physics focuses on the largest text still intact to reach us from the Ancient Greek Atomists – Lucretius’ De Rerum Natura – but mobilises everything we know about the related scientific work of the time (Archemides, Epicurus et al) in order to demand a complete reappraisal of the legacy. Serres argues that the Greeks had all the mathematical resources to formulate an adequate picture of the physical principles acting on matter. Crucial to his reconception of the Atomists’ thought is a recognition that their model of atomic matter is essentially a fluid one – they are describing the actions of turbulence. Recognition of this fact throws in relief the force of this ancient thought with respect to the recent disciplines of chaos and complexity. It explains the continuing presence of Lucretius in the work of such scientific giants as Nobel Laureates Schroedinger and Prigogine. This book is truly a landmark in the study of ancient physics and will promote not only more work in the area but also stimulate a more general rebirth of philosophical interest in the ancients. 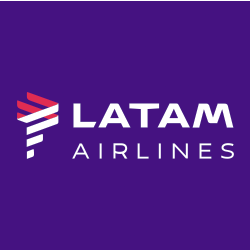 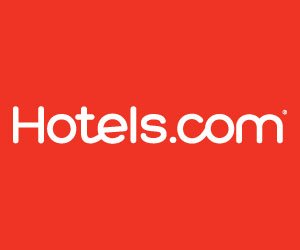 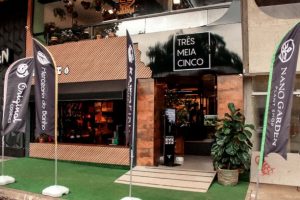 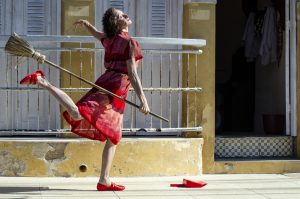 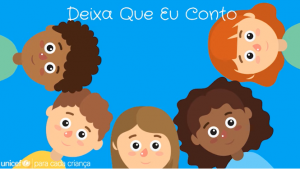 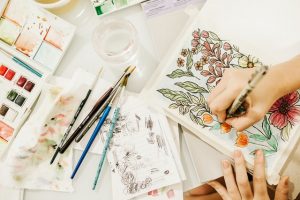 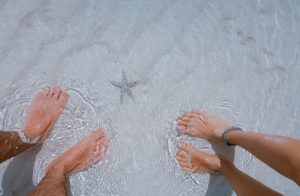 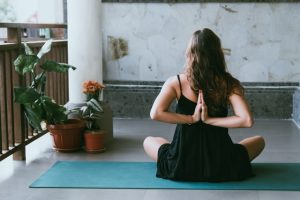